Brugge and the Christmas Castle I don't want Christmas to end this year!  So, just a few more holiday photos to share.  On December 23, D's birthday , we made an overnight trip to Brugge, one of the most beautiful and romantic cities in Europe.  We were also celebrating our 20th wedding anniversary. 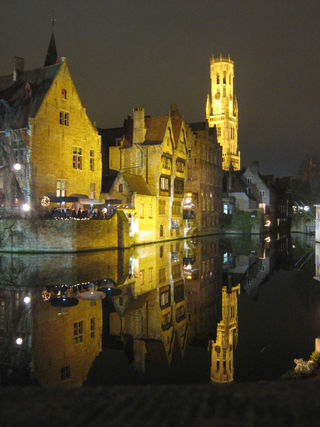 The night was picture perfect.  The reflection on the canal water was like a mirror. 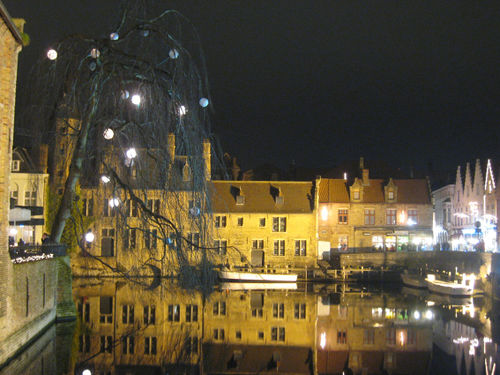 The day was equally as pretty.  When we first arrived I was disappointed as it was overcast, but after seeing the photos, the overcast skies are what allowed the beautiful reflections. 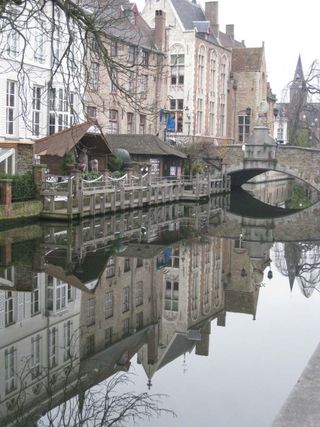 Their Christmas market was still running.  It was a very festive time to visit. 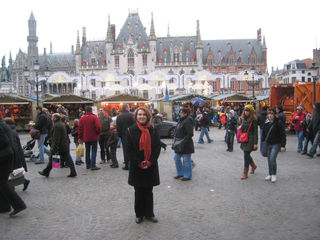 We stayed at our favorite B&B in Brugge, the lovely Cote Canal.  It is like the pages of a magazine.  The owner inherited it from her great grandparents and has done all the decorating herself. 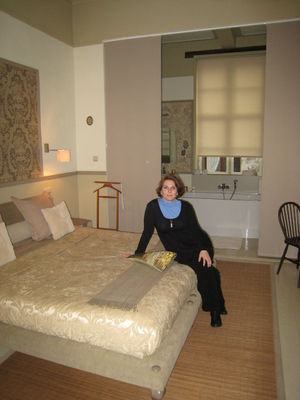 With the romantic canals and beautiful buildings, you feel like you are back in medieval times. 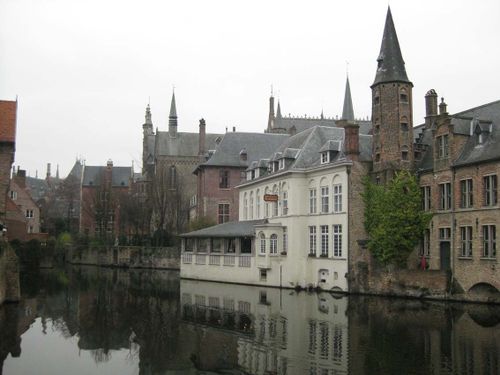 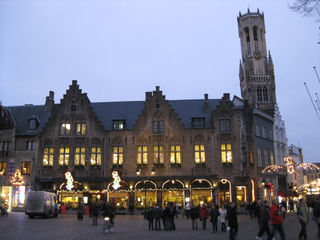 We are lucky Brugge is only a one hour train ride away! 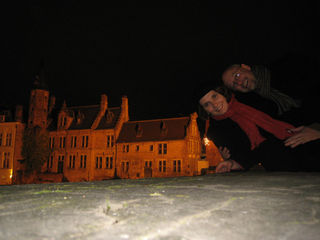 D had off the week between Christmas and New Year so we took a day trip to the town of Durbuy.  On a tiny single lane road, we passed a forest of chairs.  It looked as if a musical symphony was ready to begin with the rising of the sun. 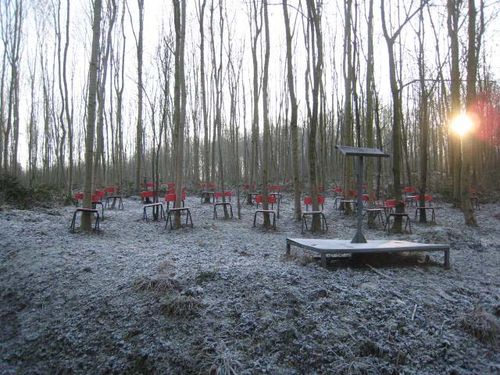 As we drove by, Donald said were those trees growing into the chair? 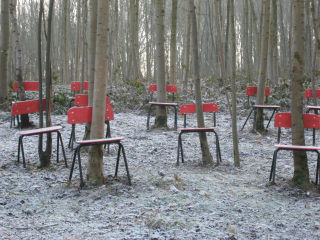 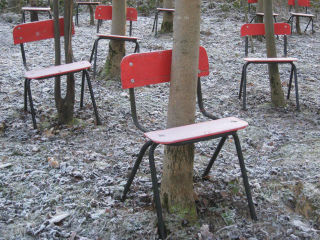 they had grown through the backs of the chairs.  It was a fascinating sight....in the middle of nowhere!

Durbury was an enchanting town with a castle of it's own.  It looks like a page right out of a storybook.  It holds the title of being the smallest "town" in Europe due to the fact that there are only 350 residents who live there. 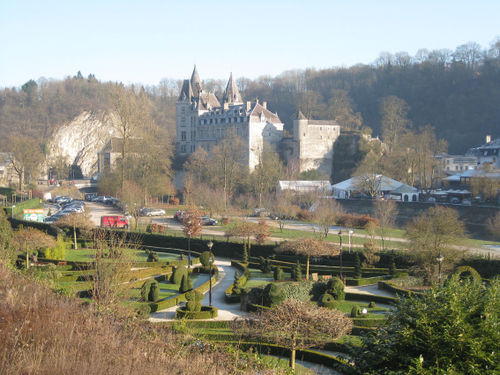 It had the most beautiful florist I have ever seen.  Her arrangements were so simple, but so creative.  I bought two.   I could not take photos inside, but here are a few shots of her outdoor displays. 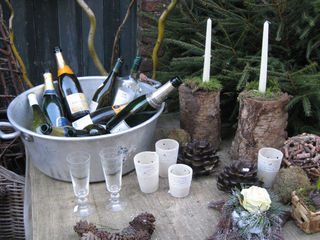 It was freezing outside (low 30's), I would have loved to have climbed under that fur blanket and had a glass of hot chocolate! 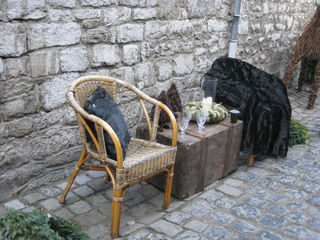 The town was filled with displays of color.  Little vignettes... 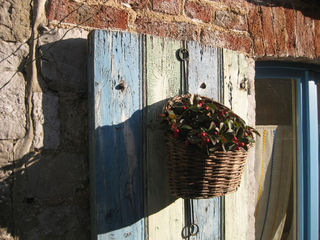 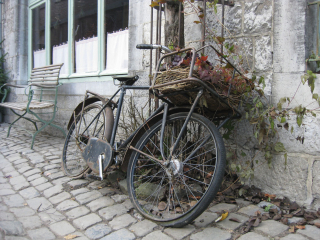 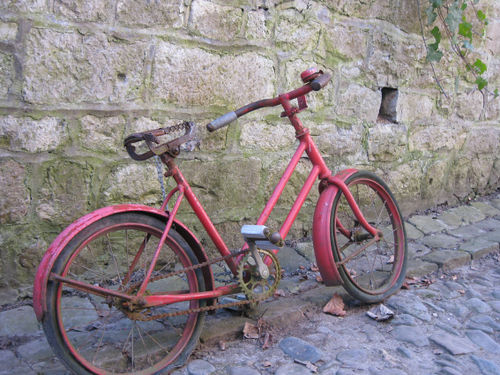 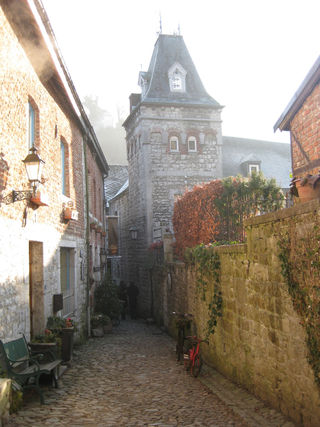 I cannot wait to go back in the spring. 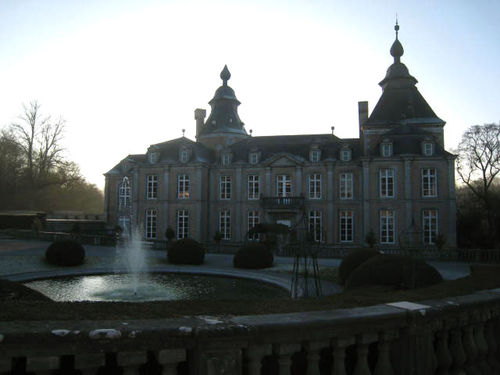 It is very unusual to be able to take photos inside of a decorated castle, but they allowed it... and I went crazy. 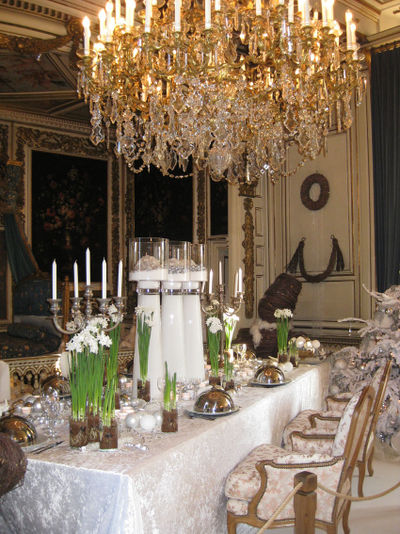 So crazy that I had to create an album so my decorating friends could see more of the interior of the castle.  For more photos, please go back to the top if this blog and click on the left hand side album title "Christmas Castle". There was even a room dedicated to the well loved European gnome. 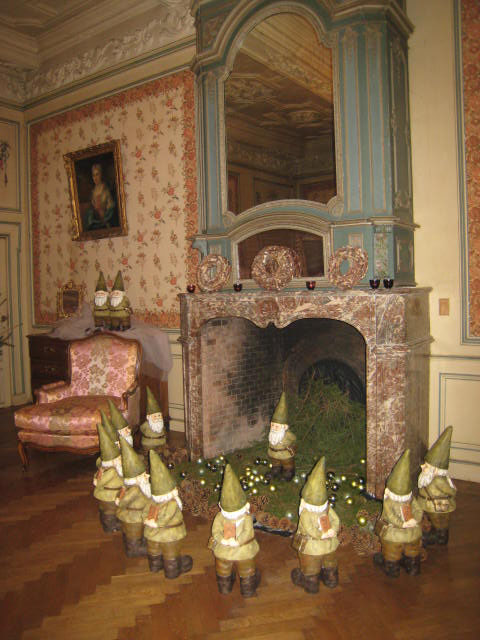 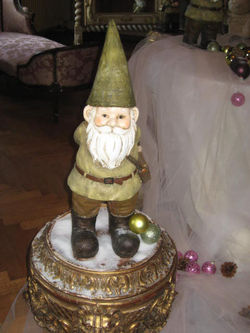 On our way home, the sun was beginning to set, and the fog was rolling in..... 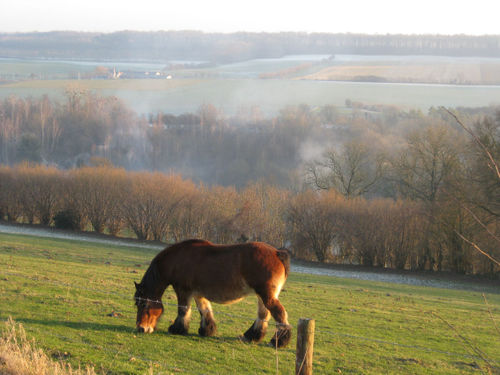 It was such a fun day with sensory overload of picturesque sights. 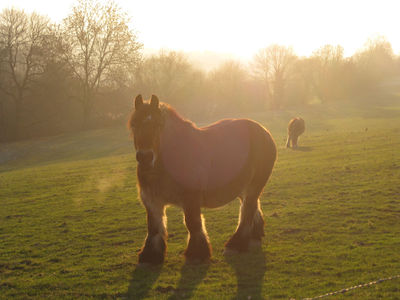 A perfect way to close out the holiday season.  Until next year,